Video Games: Not Just for Kids

Video Games: Not Just for Kids

A team at the University of California, San Francisco developed a driving game and let seniors play it. It turns out that playing the game, called Neuroracer, actually showed that they were able to increase decision making, memory and attention spans among the elderly. While Neuroracer is not a game available on the market, there are many similar driving games that are.

Exercise in your Living Room

Not only can games help to improve mental functions, they can also provide exercise in the comfort of your own home. Many game systems such as the Wii and the PlayStation offer games that require the player to do different exercise movements. These can be as simple as throwing a bowling ball or as complicated as swinging a virtual tennis racket. All of these games helped seniors who would not normally exercise get up and moving again.

Videogames can also help combat loneliness and other symptoms of depression by giving seniors access to social interaction they may not get elsewhere. Many games have online components that allow people to interact with players all around the world. This can help seniors deal with loneliness and depression. 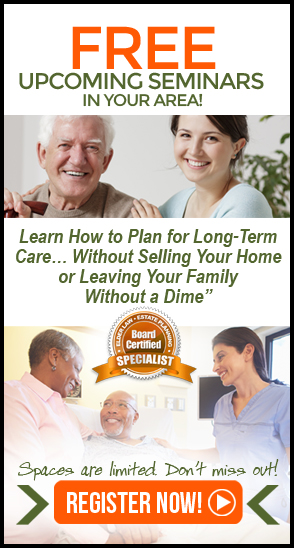